CRASH is the UK construction industry’s charity, helping homelessness charities and hospices with vital construction projects. CDP has continually supported CRASH for many years by creating an animated Christmas e-Card which raises a substantial income every year. 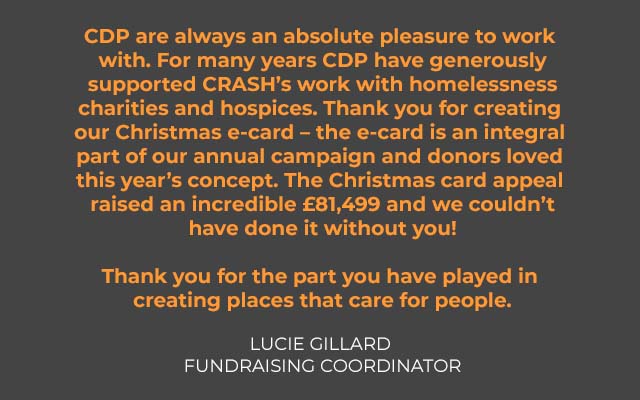 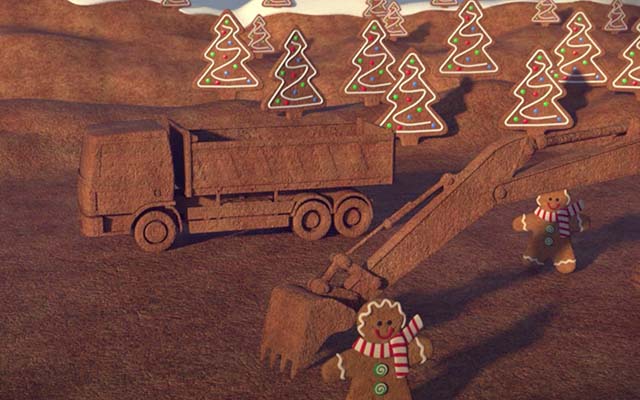 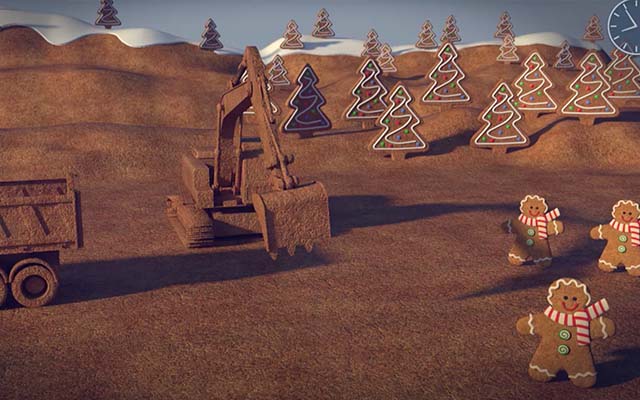 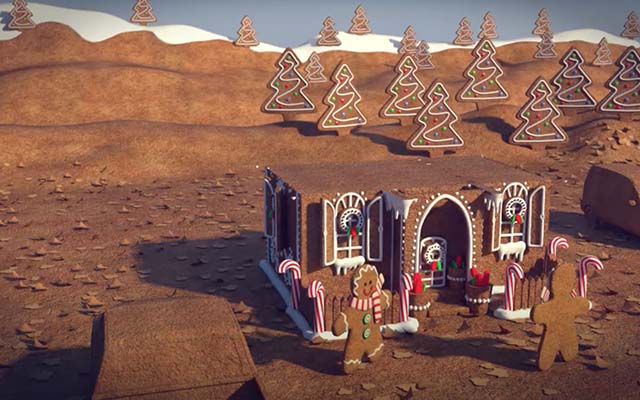 Devise, write and animate an animation for CRASH’s patrons and corporate supporters to use a branded, on-line version of this animation, making donations in lieu of buying Christmas cards.

The e-Card needed to represent what CRASH stand for, with the right tone and feel for Christmas. It had to run for about a minute in length, include an upbeat soundtrack and be delivered in a format for CRASH to host on their server.

We created the animation pro bono. And it was a pleasure for us to work on this!

We’ve created several e-Cards for CRASH in the past, and the challenge of devising something original, engaging and relevant gets harder each year. Someone within the CRASH team mentioned a gingerbread house. Someone within the CDP team mentioned a construction site timelapse movie. So, in true partnership, we put the two together and developed the 2021 e-Card, naming it ‘Timelapse Ginger’. After storyboarding and content was agreed with the CRASH team, we used Cinema 4D to build up the animation, firstly in ‘wireframe’ format, then adding colour, texture and lighting. The final version was rendered out in v-Ray. Text and soundtrack was added in After Effects.

The 2021 CRASH Christmas card appeal has raised an impressive £ £81,499. This will enable CRASH charity to continue to construct places that care for men and women who are homeless, and children and adults who need hospice care.

Get in touch
See more of our work